The Association of People Affected by Investments in CBD Crops filed a class action lawsuit in the National High Court against cannabis cultivation investment pyramid platform Juicy Fields after seeing how its investments were blocked on July 13.

The aforementioned Association, under the direction of the lawyer Emilie Zaballosfiled charges for the alleged misappropriation, trespassing and misleading advertising.

Juicy Fields is a pyramid scheme for investing in cannabis crops for medical use. The company, which did not have a license from the National Securities Market Commission (CNMV), was based in Switzerland and had subsidiaries in Germany and the Netherlands. It allowed to invest, without identity papers, up to 180,000 euros by bank transfer or crypto-currencies.

The investment was supposed to be for growing marijuana plants in legally licensed businesses. "After 108 days, the plant was harvested, sold and the money invested was refunded with interest varying between 33 and 66%. Being able to withdraw the capital obtained, either through FIAT money and/or cryptoassets such as Bitcoin, Ethereum or Tether," the complaint reads, which Confilegal had access to. 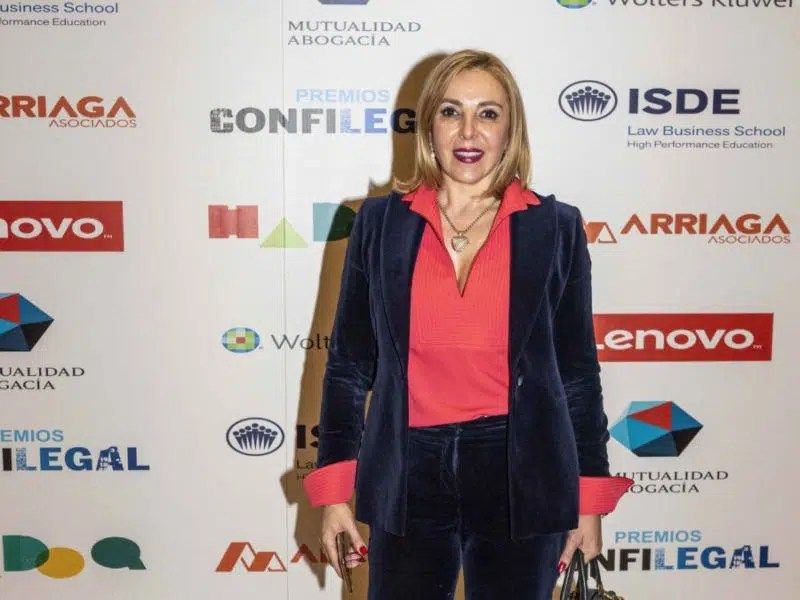 "The action of those investigated consists of a fraudulent investment operation that responds to pyramid fraud or Ponzi in which a profitable investment is rigged, but what is done is to pay the interest of investors with the capital that does not is not invested or with that of new investors. As new clients are obtained, the pyramid grows, but when they cease to exist, the assembly falls," the complaint states.

"In this type of fundraising scam, insolvency grows exponentially in proportion to the funds raised. The deception is based on the initial realization of the benefit and the payment of substantial interest or profit on the new funds raised. The sufficient deception, characteristic of the scam, and the subsequent error of the deceived, are renewed throughout the criminal behavior, existing in each of the commercial operations that are carried out", he adds.

The first investors, convinced of the seriousness of their investment, spread word of mouth to others that the interest paid was indeed paid for a short period of time, thus unwittingly prolonging the effects of the scam and the number of people injured. .

The criminal dynamic of this type of scam is the delivery of the first dividends to give credibility to the financial company that still does not exist, therefore the people under investigation limit themselves to raising capital by promising to make large investments which they however did not carry out later, so that to pay the agreed interest, they used part of the capital raised from successive investors, returning the principal in the same way.

"This pyramid model of fraud necessarily leads to the frustration of the promised business, because as the capital received increases, the need for new income to pay the interest increases exponentially, until the actor stops paying them and takes them over for good. capital," the complaint states.