FTX still on the hook for $16.5 million after Miami naming rights deal evaporates 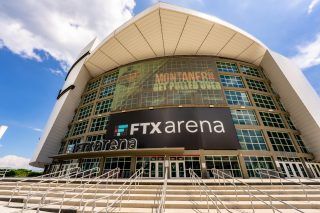 The FTX name was supposed to be affixed to the Heat’s arena in Miami until 2040 as part of a $135 million naming rights deal, but just hours after the crypto exchange declared bankruptcy on Friday, the agreement was off and the company’s logo was being taken down. 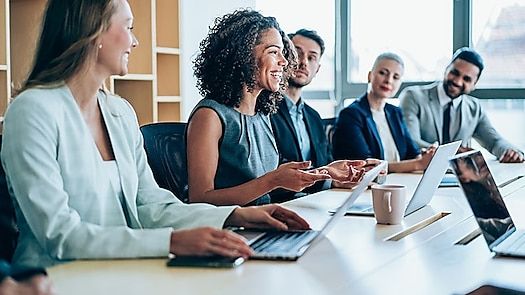 Is a poor exmployee experience costing your company?

Because of a clause in the contract struck with Miami-Dade County, which owns what previously was called American Airlines Arena, FTX still must pay three years of contract fees, which comes out to $16.5 million, according to CoinDesk. FTX had already forked over $14 million when the contract was signed last year.

The Miami Heat and Miami-Dade County said in a joint statement that the news of FTX’s unraveling was "extremely disappointing."

"Miami-Dade County and the Miami HEAT are immediately taking action to terminate our business relationships with FTX, and we will be working together to find a new naming rights partner for the arena," the Miami Heat tweeted.

The tearing up of a 19-year contract is just the beginning of FTX’s problems in the sports world.

FTX, which was founded in 2019, quickly rose to prominence as one of the world’s biggest crypto exchanges and poured millions of dollars into advertisements with Major League Baseball, Formula 1, and e-sports.

In June, the firm struck a deal with MLB and the MLB Players Association that gave FTX access to player highlights for content creation. FTX also became "MLB’s first-ever umpire uniform patch partner" with the umps wearing the company’s logo on their shirts. Neither the league nor the players association has commented publicly since FTX crashed, and neither responded to requests for comment from Fortune.

Other sporting partners, by comparison, were quick to respond. On the same day FTX filed for bankruptcy, TMZ Sports reported that the Formula 1 team Mercedes-AMG Petronas had suspended its partnership with the bankrupt exchange and removed FTX’s logo from drivers’ uniforms and vehicles.

On Sunday, the FTX logo was nowhere to be seen on the Mercedes team as George Russell and Lewis Hamilton took the top two spots at the Brazilian Grand Prix.

Sign up for the Fortune Features email list so you don’t miss our biggest features, exclusive interviews, and investigations.