See how this shell company under the banner of foreign exchange can take away US$5 billion from Asian investors! -Daily headlines

See how this shell company under the banner of foreign exchange can take away US$5 billion from Asian investors!

Last week, Huishang Jun published "PTFX, is it a crazy scam, or the honey of happiness?" "This article has aroused widespread attention and active discussion from readers. From many comments, it can be seen that many PTFX agents or investors are still immersed in the dream of "Lying down to make dollars". They don’t want anyone to wake them up, it’s broken. Because of these people's "sweet dreams of yellow beams," they verbally abused or even threatened the merchants.

Next, let us review the painful case of Maxim Trader defrauding investors, and see how this financial MLM scam, which is similar to PTFX, HiiFX, IGO FX, etc. in foreign exchange, has taken away Asian investors. 5 billion U.S. dollars.

Some time ago, a human relationship tragedy occurred in Keelung, Taiwan. A 53-year-old restaurant owner killed his wife and daughter with a knife. The local media dug into the cause behind it and discovered that this bloody case was probably related to the couple's investment failure. They lost as much as $2.6 million in an investment company called Maxim Trader. The company actually closed down in 2015. 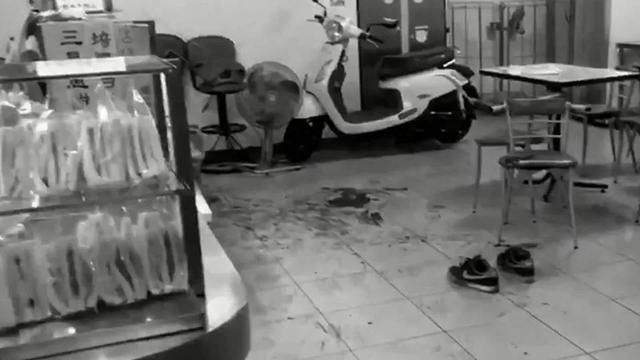 Image source: The scene of the murder of Dongsen TV Station

It is reported that the wife of the restaurant owner often holds seminars in the restaurant and invites neighbors to invest in Maxim. Maxim promised 8% monthly profit, which attracted many investors. But in fact, it is just a financial pyramid scam. The manipulators of this scam come from financial fraudsters in Singapore, Malaysia and China.

Build your online brand.
Sale Ends 30th June.
Up to
30%* off
all new products.
*See terms on site.

According to a report by the well-known New Zealand media "National Business Weekly" (NBR), since the company closed in 2015, the pyramid scheme has been investigated for three years before finally letting some criminals break the law. A total of 16 related operators have been arrested. However, several masterminds behind this scam are still at large.

When Maxim Trader collapsed in 2015, it had recruited more than 50,000 investors in many Asian countries, mainly from countries and regions such as Malaysia, Japan, China, Taiwan, Hong Kong, Australia, and Singapore. Maxim Trader has scammed 20 billion Malaysian ringgits (approximately US$4.94 billion) from these investors, 90% of which were missing when Maxim collapsed.

The operating company of Maxim Trader is Maxim Capital Ltd. This company was originally registered in New Zealand and later transferred to the Cayman Islands for registration.

According to the data, Maxim Trader's operating model is entirely a financial MLM model: it promotes leveraged foreign exchange transactions to investors and promises a monthly profit of 8%. The minimum investment capital for investors who want to participate is $5,000. If an investor introduces other clients to successfully deposit, he can also get a certain percentage of commission rewards.

However, the commission and profit promises of investors have not been fulfilled. The agent and "online" of Maxim Trader have been persuading investors not to withdraw funds, but to keep funds and profits in their accounts to continue to invest. 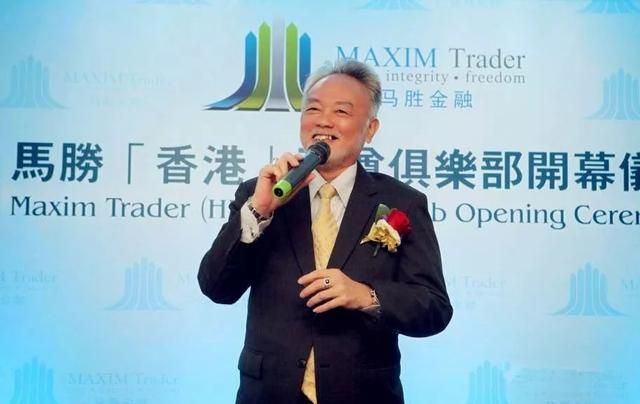 When asked about Maxim Capital, Bob Cijffers stated that it was just a shell company and had never traded in New Zealand. However, the company once registered with the New Zealand Financial Service Provider (FSPR) under the names of two subsidiaries, and the registration dates were in 2012 and 2013. However, Maxim Capital insisted that these two companies were not registered until around 2015.

Build your online brand.
Sale Ends 30th June.
Up to
30%* off
all new products.
*See terms on site.

Maxim Trader's internal legal counsel is a New Zealander named Wilfred Royce "Rocky" Lane. He has a rich life history, is a world record holder, was shot and survived, and was a poor student of the Macau Law School in Macau.

In 2016, Wilfred Royce "Rocky" Lane claimed to the media that Maxim Trader was completely jealous of its peers and was slandered as a pyramid scheme. The current situation is only speculated by the media. 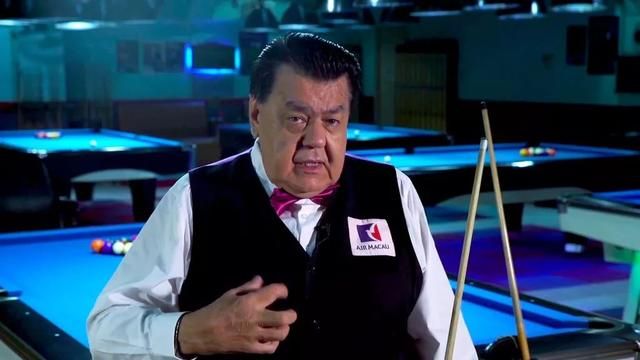 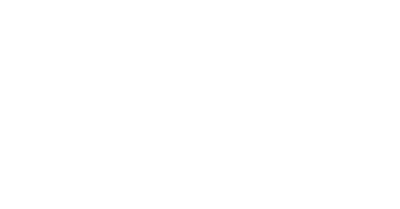 DDoS Ransom Attacks
Q3 has seen a rise in extortion and RDDoS that aligns
with 2020 DDoS trends.
Cloudflare
Read Article

According to the investigation, Maxim Capital holds offshore bank accounts in Poland and other places, and transfers investment funds to these offshore accounts through the company's capital service provider.

As mentioned above, Maxim’s investors hardly received the so-called "profit" and commissions, and some fraudulent questions gradually emerged. In order to block the public, Waxim announced that it is expanding its business and therefore needs to remit funds to the company’s New York. 2 companies listed on the stock exchange. 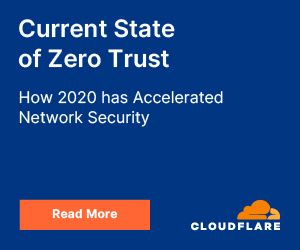 Immediately afterwards, investors were once again induced to buy the shares of these two companies. Maxim has held several seminars in China and other Asian countries and Australia to promote the company's gold mining and commercial real estate development plans. 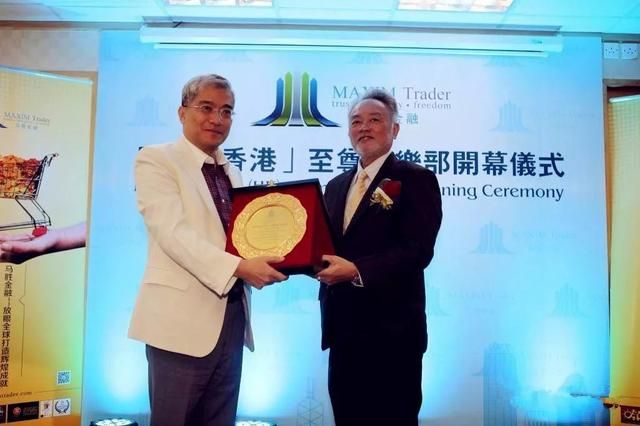 Maxim Trader first encountered regulatory problems in New Zealand. The New Zealand regulator believed that the company had abused the FSPR qualification and the company's management had violated the financial service provider regulations. As a result, Maxim Trader was put on the warning list, and the nature of Maxim's fraudulent investment was exposed. The company's persons involved have been arrested one after another. The business of the two US subsidiaries was also closed, and the US Securities Regulatory Commission shut down and ordered its delisting.

However, there is little hope that investors’ funds can be recovered. The lives of the victims who were left in vain continue to be significantly affected. The tragedy of this restaurant couple in Keelung, Taiwan may be just one of the microcosms of the thousands of victims.

The winners of the "Hot-blooded World Cup · Battle of the Peak" quiz event are as follows: